на октомври 30, 2013
“UNFASHINED CREATURES: A FRANKENSTEIN ANTHOLOGY” is released in 2013 by RED STYLO MEDIA/ USA. http://www.redstylo.com/ The book collects a wide variety of international authors, and their visions and interpretations inspired by the classic work of Mary Shelly “Frankenstein: The Modern Prometheus”. This is the publisher’s third book in a very successful line of anthologies inspired by classic literature, after “SHAKESPEARE SHAKEN” (William Shakespeare) and “POE TWISTED” (Edgar Alan Poe). The book is edited by ENRICA JANG. She’s the Editor-in-Chief of RED STYLO MEDIA, editor of the publisher’s previous anthologies, creator of the hit series “AZTECA”. The digital release of the stories in the book is from August 28th to Halloween on RED STYLO MEDIA’s website and store. The introduction is written by the Hollywood actor, writer and producer KEVIN GREVIOUX. Best known for co-creating the “UNDERWORLD” franchise, and playing RAZE in “UNDERWORLD” and “UNDERWORLD: RISE OF THE LYCANS”. His latest project is the highly anticipated film adaptation of his comic book “I, FRANKENSTEIN” with AARON ECKHART in the lead role. The film’s premiere is in January 2014. “EPIPHANY” is among the new takes on the beloved creature featured in the book. Grippingly written by us and beautifully illustrated by our colleague A I MILLER/ USA. The digital premiere of “EPIPHANY” was September 11th. EPIPHANY “UNFASHINED CREATURES: A FRANKENSTEIN ANTHOLOGY” will be released in a STANDART EDITION and an EXPANDED MONSTER EDITION. They will be released in time for Halloween 2013. 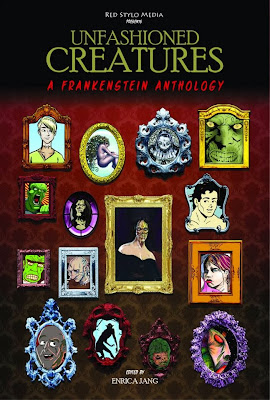 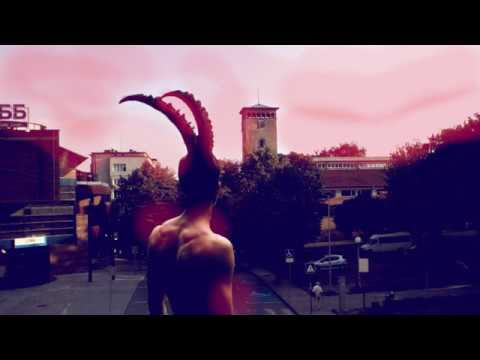 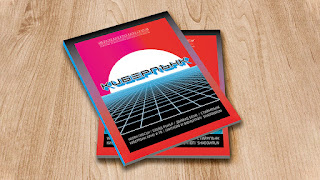 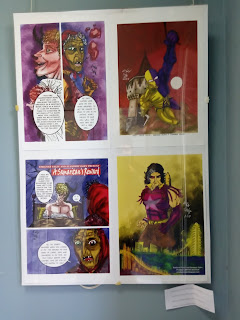